Snooker has been part of The Holbrook Club since the beginning almost 45 years. Having been part of Horsham district snooker for so long has meant that over the years the club has, on occasion, played host to the leagues end of season awards along with the league finals and semi-finals. 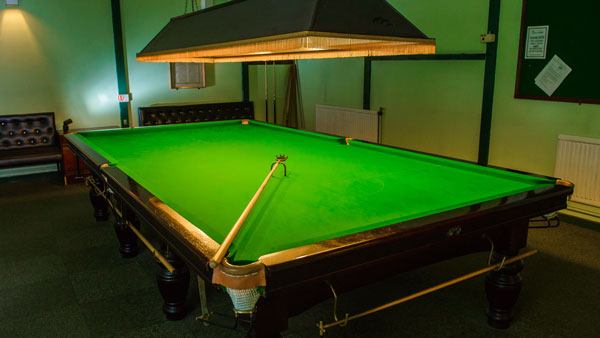 Playing in the Horsham District Snooker league the club regularly competes in League, Cup and Individual competition for all ages.

At The Holbrook Club we have two separate playing rooms with a match table and practice table set up.

The team competes in the Horsham District Snooker leagues for team and individual competitions in league and cup tournaments.  All home matches are played on Thursday evenings.

Please complete the form below to submit your query and we will look to respond to you in a timely manner.